So What Exactly is a Franchise? 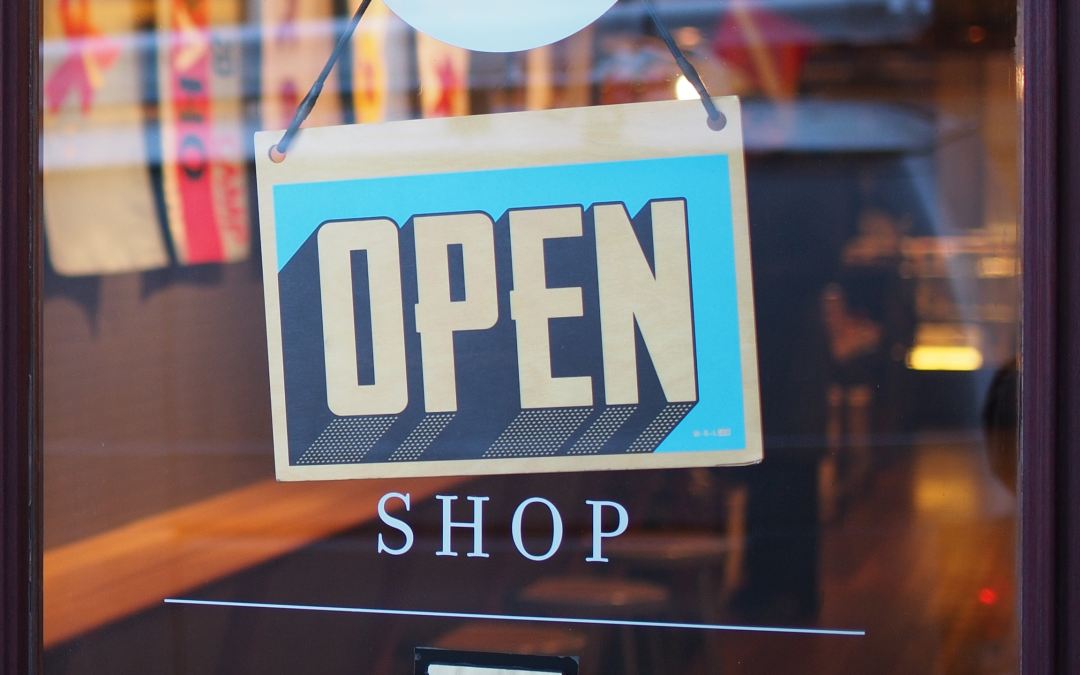 So what is a franchise and what is unique about franchising? It seems very mysterious to most people unfamiliar with it, including me when I first engaged with it. I meet many people who are both curious about and fascinated by franchising. I am too. And there is way more to franchising than fast food.

According to the International Franchise Association (IFA), franchising is a method for expanding a business and distributing goods and services through a licensing relationship. A franchisor is a company that grants a license to a franchisee for conducting business under their brand, marks, trade dress, policies and procedures. The franchisor will not only specify the products and services that are offered by the franchisee but will also provide them with an operating system and support in addition to the brand.

Franchising is simply a method for expanding a business and distributing goods and services through a licensing relationship.” – International Franchise Association

Franchising is sort of entrepreneurship light, a way to adopt a business model that is established while starting a new business that you control. While there is an agreement to follow the franchise system, the franchise owner decides how to execute the system and the allocation of resources to achieve success within the system.

IN BUSINESS FOR YOURSELF, NOT BY YOURSELF

Franchising is not an industry, per se. Rather, it’s a way of raising capital and doing business in almost any sector. While there is not a published number, it is estimated between 3,000 and 4,000 established franchise brands operate today in about 30 industry sectors with more than 200 sub-sectors. Roughly one in seven businesses in the U.S. is a franchise per the IFA.

One of the biggest fears I see with potential franchisees is the perceived rigidity in the franchise agreements they see and the legal process of franchising, which is not very flexible. This fear is understandable but generally unfounded—it’s simply a necessary requirement to maintain any sort of system brand standard.

In my experience it is rare that a franchisor will seek to be antagonistic with its franchisees—it is not in their economic best interest. Franchises work best when both parties have a mutual respect for what the other brings to the table and if franchisees are following the system, they will find the franchisor will almost certainly be flexible with them on many items once they are in the system.

CONTROL YOUR OWN DESTINY

For many potential franchisees, the greatest appeal of owning a franchise is the opportunity to control their destiny and secure their future. Early on, franchising was a way for an independent-minded business person to “buy a job” — a sandwich shop or a home repair service, for example, showing up every day as an owner-operator and working full time in the business.

More recently, the franchise model has been an attractive business opportunity for wealthy individuals or investors looking to diversify, people who want to keep their executive jobs or work their way out of a job, many of which buy multiple units at once. Some even buy the rights to develop an expanded geographical area and develop a certain number of units within a specific time frame.

These investors who step in to open multiple units go by different names depending on the structure of each franchise system, such as area developers, master franchisees or area representatives. Some of these investors also recruit new franchisees and support them within their territory. These empire builders are part of a major trend in franchising and account for more than half of all franchised units in the U.S. today according to recent reports.

Another trend with franchisees is owning several brands under one management organization. These franchisees operate different brands under a single umbrella, creating economies of scale, efficiency and market prominence to increase both sales and profitability.

There are three primary reasons successful franchisees might seek additional brands. First, they may have already reached the maximum number of units or territory for their current brand in their market. Second, they may seek to own brands that are counter-cyclical to even out business cycles. Finally, they may be empire builders who enjoy growing organizations.

Franchisors are now frequently combining complementary brands under one organization and often seek to leverage the skills and traits of existing franchisees and may offer discounts to current franchisees who take on multiple brands with them.

A POSITIVE VISION OF THE FUTURE

Starting a franchise business is a huge decision. It is combining three huge life decisions: 1) a change in career; 2) a change in industry; and 3) a financial investment. Any one of these as a single decision would be huge, but combining them requires a commitment to a positive future change.

Usually, a negative motivator like being downsized or a lack of upward mobility in one’s current position drives the initial interest in exploring a franchise. But to follow through and become an independent business owner, it takes a vision of the future that is positive. And it requires a candidate to accept that franchise ownership is the path that can take them there.

For many aspiring entrepreneurs looking at franchising for the first time, especially those coming from corporate America, the value proposition may sound less than appetizing as they consider paying tens of thousands of dollars up front, then paying a royalty of six to eight percent of revenue every month. Yet, for those who investigate, they find they can make more money faster through franchising than on their own, that franchise business models are scalable so it is much easier to expand and the potential for a high long-term return on their investment is high after they are established.

While not for everyone, in today’s gig economy becoming a franchise owner can be the most rewarding path toward finding purpose, financial freedom and career security.

David Busker is a Franchise Consultant with FranChoice, the premier national network of franchise consultants. David helps candidates exploring business ownership through franchising to set their criteria and then matches them with the perfect franchise. You can learn more about David at FranChoice.

Seven Steps to Choosing a Franchise 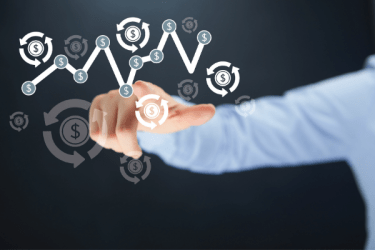 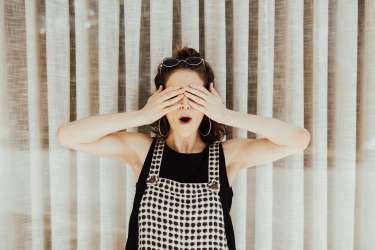 The Fear Factor of Starting a Franchise 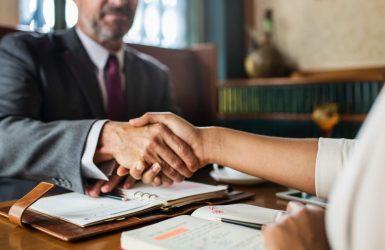 Can I Qualify For a Franchise?