What Works for Them Won’t Work for You 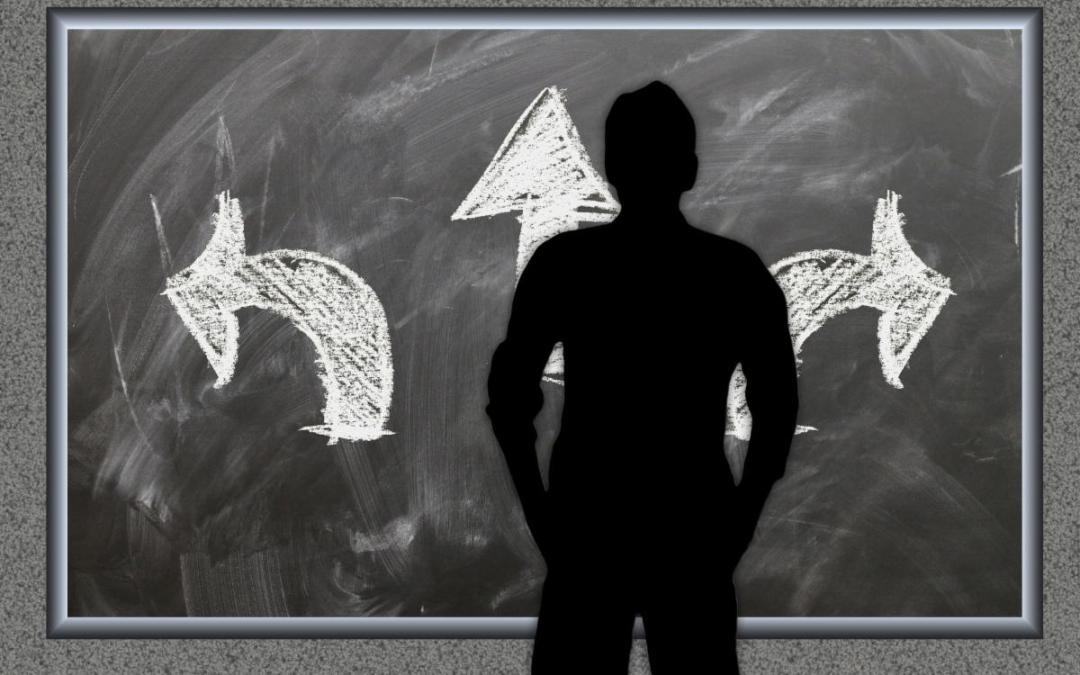 As a franchise consultant, I help people from all types of backgrounds, including doctors, lawyers, teachers, executives, former military, and first responders. Even in cases where I help two people with very similar backgrounds, the top matching opportunities for one is usually far different from the other.

I was talking with a candidate today, who is a medical device professional. He is concerned about long-term job stability, consolidation, and government influence in his industry. He is also gainfully employed and highly sought-after. He asked me to tell him two or three businesses that I have recommended to other people like him, and he would investigate those as potential fits. I respectfully declined, and here’s why.

Just because two people are in similar roles within the same industry doesn’t mean they have the same goals, dreams, or family dynamics. Factor in their respective financial positions, risk tolerance, lifestyle desires, and market availability, the potential fit for each candidate starts to separate quickly.

It’s far more about the ownership model than any specific brand. Your role as the franchise owner is critical to your long-term success and happiness as a business owner. Sure, there are a lot of things you can do, but it doesn’t mean you would enjoy doing them, or frankly, that you would be best suited for that owner role.

Some ownership models have contractual obligations for the owner to directly participate as the day-to-day manager of the business (see item 15 of the Franchise Disclosure Document, or FDD). If you want the ability to work on your business on your terms, rather than work in the business day-to-day, we need to start with the proper ownership model to support that structure. If you get yourself into the wrong ownership model because the opportunity ‘sounded good,’ your dream can turn into a nightmare.

My medical device candidate had previously investigated a popular brand that turns out to be an owner-operator business model. Somehow, he thought he could add that on to his full-time career, and the franchise company let him believe that too. In the end, he wasted two months of his life before he realized it was never going to happen. Sure, they could have sold him a franchise, and he could have bought one. However, he wouldn’t have realized his dreams by doing that.

This is a great example of why working with an experienced franchise consultant is invaluable. We could have prevented all of that within our initial consultation. Today, as we talked further about their family’s five-year plan, we quickly realized the only ownership models that will work for him and his wife are semi-absentee or full-absentee ownership.

Both of those models will allow them to maintain their current income and lifestyle they have as a family, while still building an asset for their future. Now that we have established the right ownership model, we can evaluate brands that fit their criteria, vs. trying to fit him into someone else’s opportunity.

If you or someone you know is interested in looking into franchising as investment diversification, career transition, or even a retirement strategy, message me or schedule a time for us to connect. I’d love to hear your story and help you figure out if franchising is right for you.

David Busker is the Founder of FranchiseVision and a Franchise Consultant with FranChoice, the premier national network of franchise consultants. David helps candidates exploring franchise ownership to set their criteria and then matches them with the perfect franchise. Learn more about David at FranchiseVision.

Action: The Key Driver of Success

What is the best gift you can give yourself this holiday season? 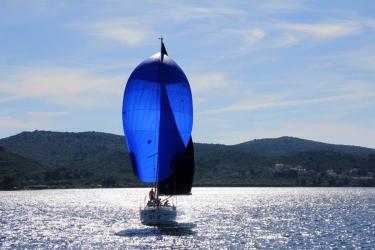 Coronavirus and Your Career: What Will the New Normal Look Like? 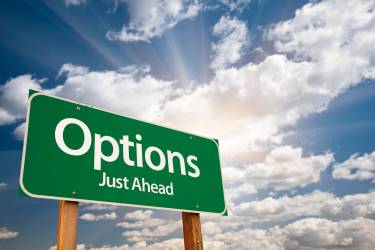 Path to a Decision 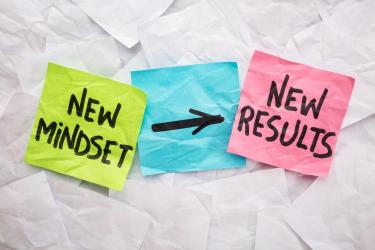